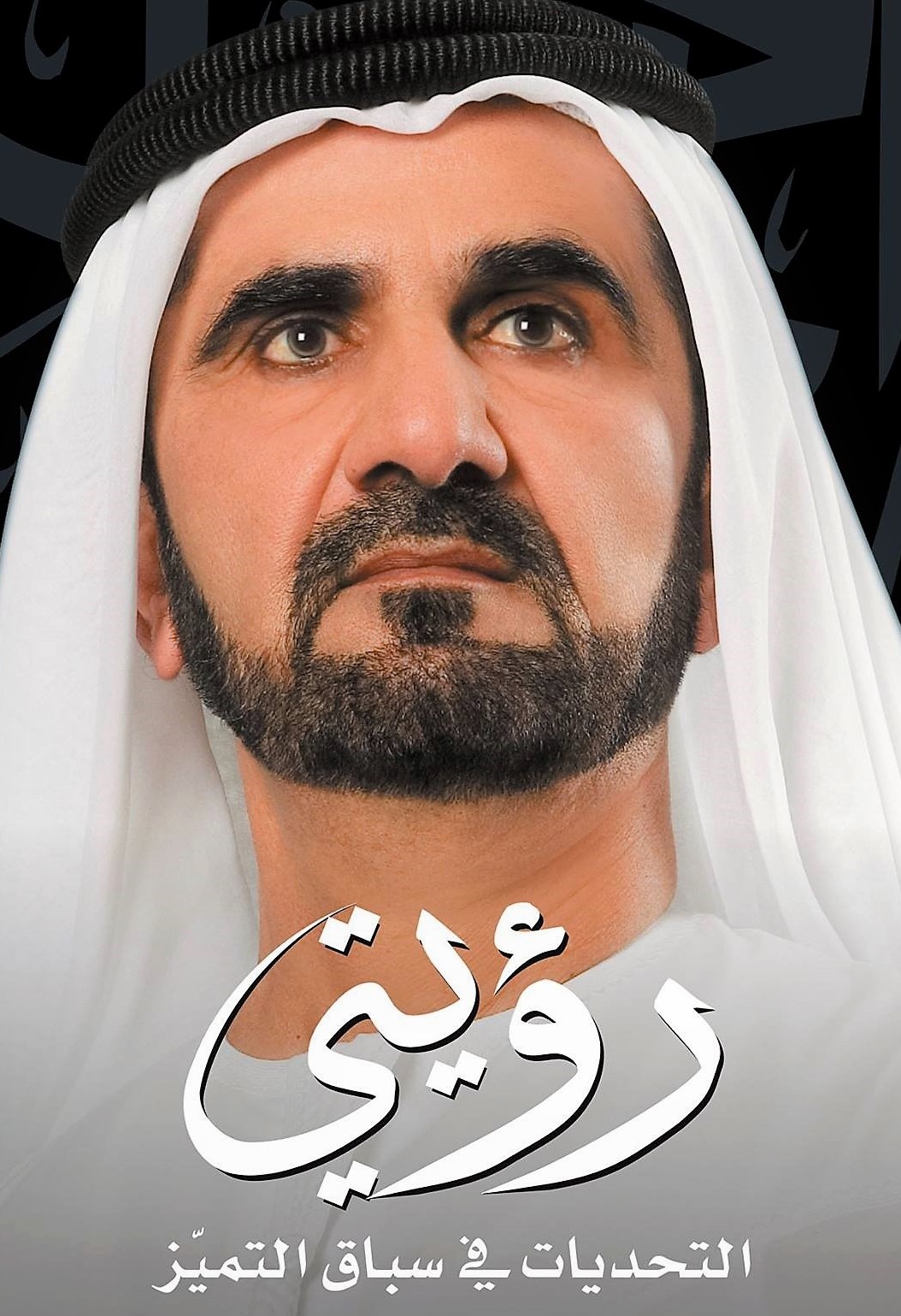 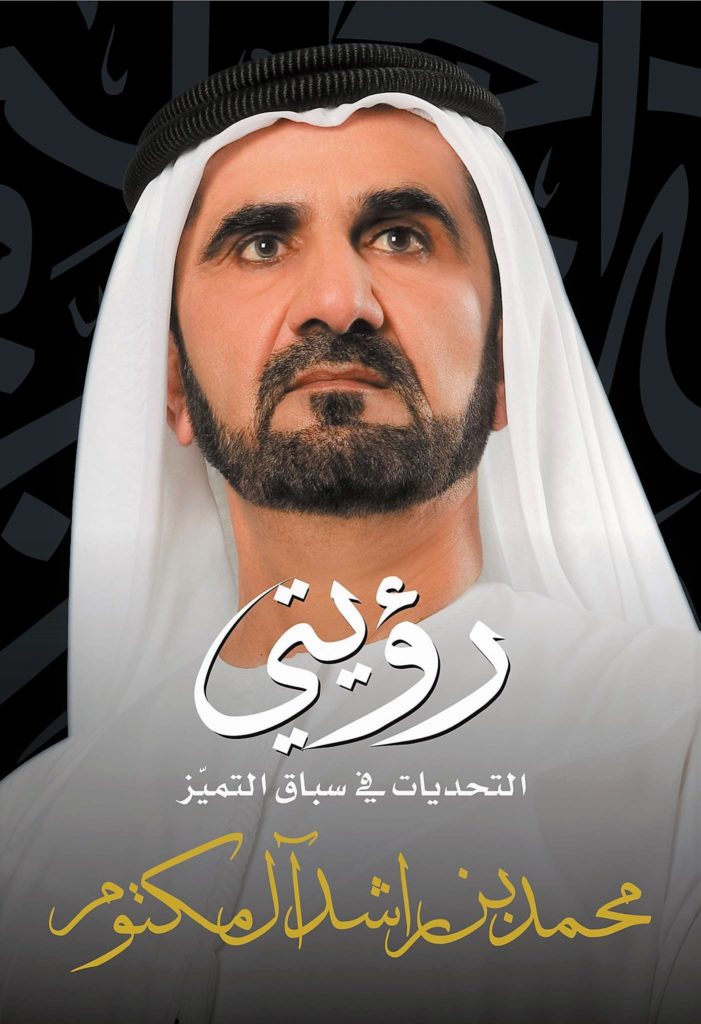 This book is primarily about development as four of the five parts of the title carry the word “development”. The fifth, The Road to the Future, is an overview of future economic developments and covers topics such as Globalization and the economic integration of the Central World Economic Zone (CWEZ) for which Dubai is providing the economic role model, positioning itself as the leading economic and developmental metropolis.
In his book the author reveals, for the first time, the “secrets” that made the Emirate of Dubai one of the most astounding development phenomena in the world. Sheikh Mohammed bin Rashid provides insight into the strategies that can produce excellence in development, including vision, leadership, management, teamwork, and decisive and timely decision taking.
The book is primarily about the development and successful management of countries, presenting Dubai as a role model. This makes the book unique due to the absence of other books in Arabic on this vital subject. It gains further importance due to the authoritative account of the various components of development, based on personal experience and daily involvement rather than on abstract theories and untested experiences.
The book, though, is much more than that. In the chapter Made in Dubai, the author details the nature of development in Dubai: what has been achieved and what will be achieved in the future. The aims and targets set in the book will take the development into the mid-21st century and beyond. Other chapters deal with the challenges met in the course of building modern Dubai, and one is dedicated to horses, as Sheikh Mohammed is an avid rider and one of the most renowned owners of horses worldwide.
The author dedicates the book to H.H. Sheikh Khalifa Bin Zayed Al Nahayan, President of the UAE, but he gives credit for the successes of Dubai to nationals and residents alike and to the public and private sectors in equal terms. Their immense contribution is appreciated and recognized at every stage, and all are called upon to participate in the “consensus planning” of Dubai and the Emirates, as a prerequisite to reaching new heights of development and excellence.
The author is not only addressing the people of Dubai and the Emirates but the entire Arab and Muslim World of 1.3 billion. The success story of Dubai, he believes, can be replicated in other Arab and Muslim countries. The book, therefore, represents a message of optimism that a second stage of outstanding development can be achieved throughout the Arab and Muslim World. The proof he provides is Dubai itself.

My Vision – Challenges in the Race for Excellence
Sheikh Mohammed, a leader with a vision, unveils the ingredients of Dubai’s success, 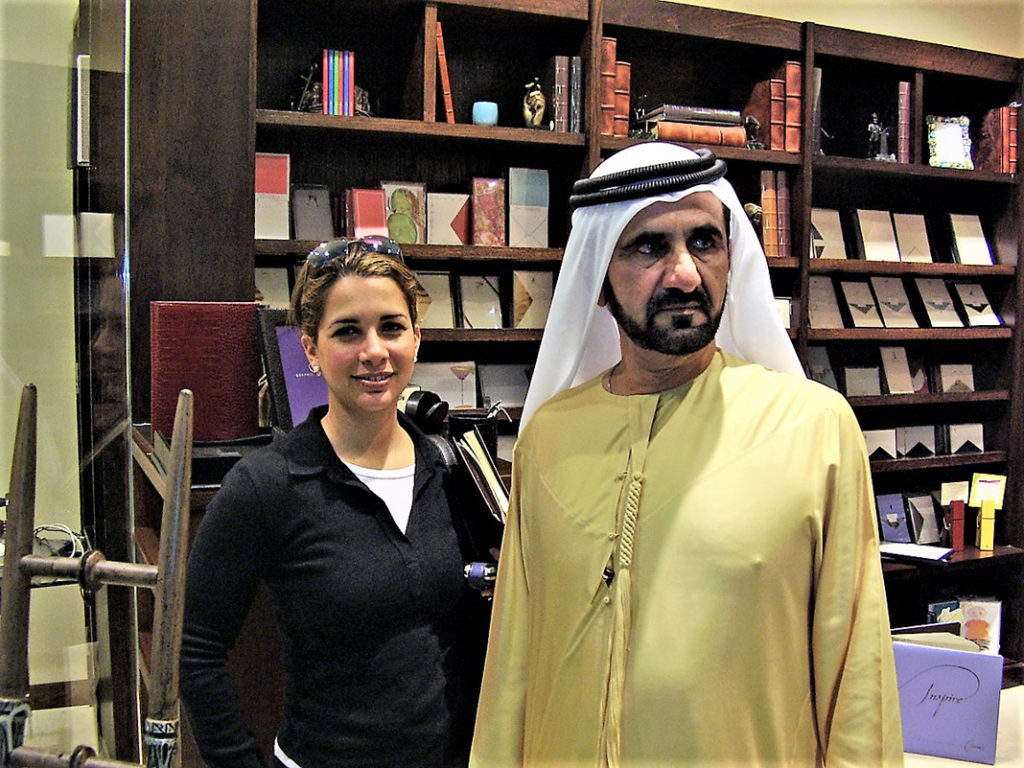 Sheikh Mohammad Bin Rashid and his wife Jordanian Princess Haya at Emirates Towers. Photo by Adel Bishtawi after a meeting to discuss proress of the book My Vision.

Top of post: Front cover of My Vision – Challenges in the Race for Excellence