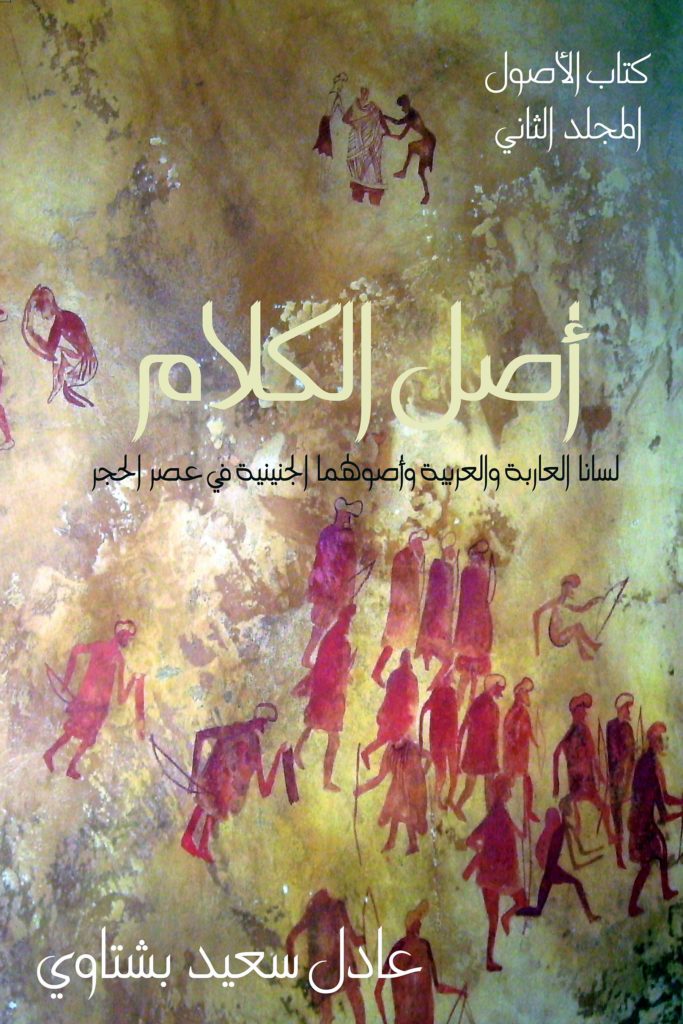 At one point in the remotest horizon of its history, the ancestral parent of “Semitic” languages consisted of a very limited number of biconsonantals and monosyllabic root morphemes, many of which were borrowed or adapted from the environment to create natural linguistics. Words expressing basic needs of primitive man, such as water, food, hut, stone, danger, etc., could be several thousand years older than the oldest attested Semitic language (i.e. Akkadian) or several tens of thousands.

Akkadian, Phoenician, Aramaic, and Arabic are formidable communicative tools, yet their biconsonantal roots, or linguistic nuclei, are about four hundred and thirty roots identified in two categories – primaries and secondaries. Most are paired in units constituting the main body in the larger linguistic clusters, tens of which were listed and discussed in the Origin of Semitic Languages, and a selected number was presented in the Overview along with tables, charts and supportive materials. 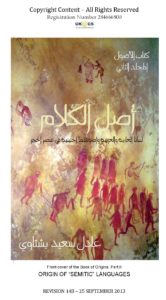