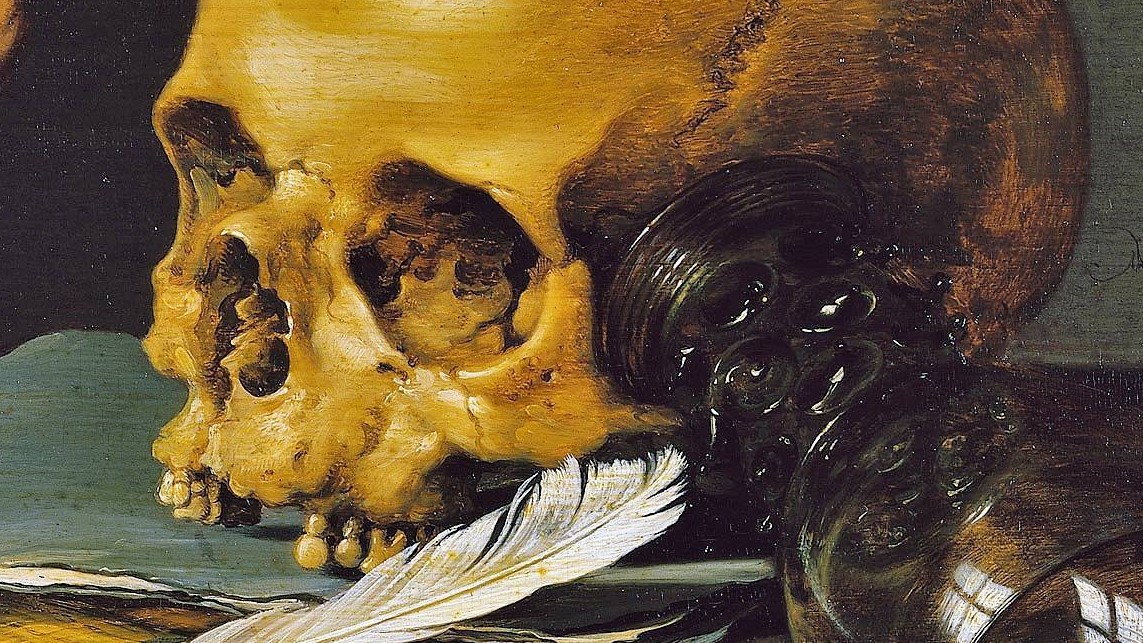 ● Manifest Destiny of Imperial Decline: A History of American Injustice (Arabic Only)

● Martyrdom of the Andalusian Nation (Arabic Only)
My interest in Al Andalus was sparked in the late 1970s by Stanley Lane-Poole’s The Story of the Moors in Spain which was first published in 1886, or 10 years before the death of his uncle Edward William Lane. Like his uncle, Stanley (18 December 1854 – 29 December 1931) was bitten by the Orient’s bug hard. From 1874 to 1892 he worked in the British Museum, and after that in Egypt researching Archaeology. From 1897 to 1904 he had a chair as Professor of Arabic studies at Dublin University.
Following a ‘survey’ of Spain with my girl friend, Susan, who later became my wife, I began writing my first book on Al Andalus in Abu Dhabi, and was published in Cairo in January 1983 with three more editions to follow. At the time very little was available in Arabic on the plight of the Andalusians who remained in their Iberian home following three centuries of conquest by the Iberian north.
The current Arab and Islamic interest in Andalusian history can only be described as ‘phenomenal’. The loss of Arab Spain appears to have remained painful but not for the reasons heard often from some Spaniards. The most important legacy of Al Andalus is not Cordoba, Sevilla or Granada but the fact that only in Arab and Muslim Spain the dream of the joint effort by Muslims, Christians and Jews was combined to create one of the greatest cultures the world has ever known. It was a golden age indeed, and the experience was never repeated anywhere else with the same Andalusian flavour.

Published on The Nation () The Decline and Fall of the American Empire Alfred W. McCoy | December 6, 2010 This piece originally appeared at TomDispatch [1]. A soft landing for America 40 years from now?  Don’t bet on it.  The demise of the United States as the global superpower could come far more quickly than anyone imagines.  If Washington is dreaming of 2040 or 2050 as the end of the American...