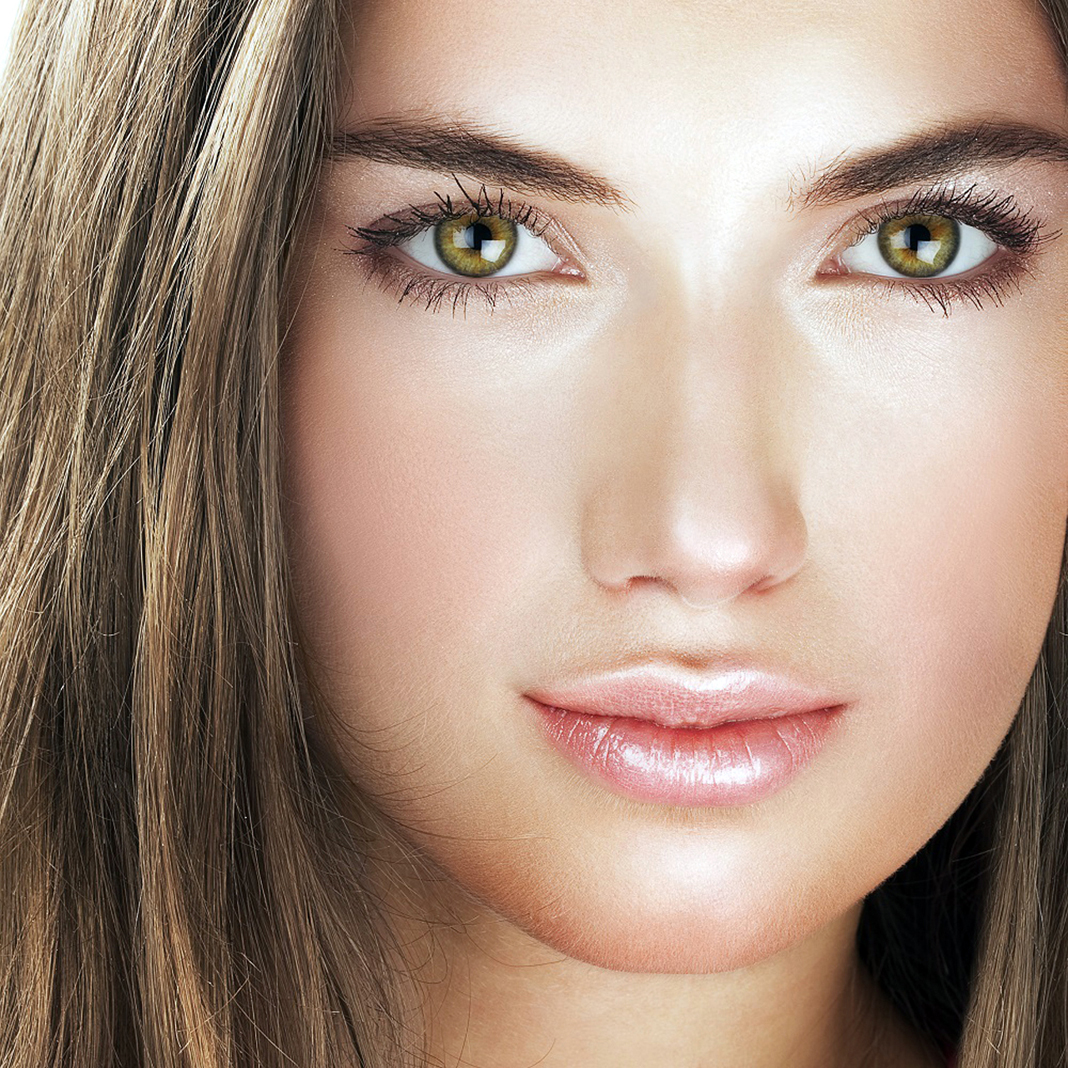 Aroub paused. She switched the hairdryer off and set it aside. She stood before the mirror, rose on her toes and inspected every inch of her body. It crossed her mind lightly to wonder if what had happened with Wissam helped make some progress in the project under construction. She couldn’t be sure but that wasn’t important. Singing was.
And she sang while she put on her new trousers. She also slipped on a turtleneck pull over, tucked its tails into the trousers and wore a belt decorated with a large brass-buckle.
She crossed her arms around her body and held tightly. She reached for her lips. The imprint of Wissam’s kiss was permanent only in her memory. Her lips were not concerned with memory. They were real and alive, and they ached for a new living proof that they were attractive enough to invite another imprint. He can’t see her in her room, and she can’t go down and ask him to kiss again. What would he think of her if she did?
She tried to reason with herself. “Why am I singing, in the first place?”
“Because I’m happy.”
She asked, “And?”
“Because nothing serious has happened to me.”
She waved her arms in the air and yelled in ecstasy. “Nothing serious has happened!”
She searched for other reasons.
“Because I’m going to my uncle tomorrow… I’m going to America.”
And she sang: