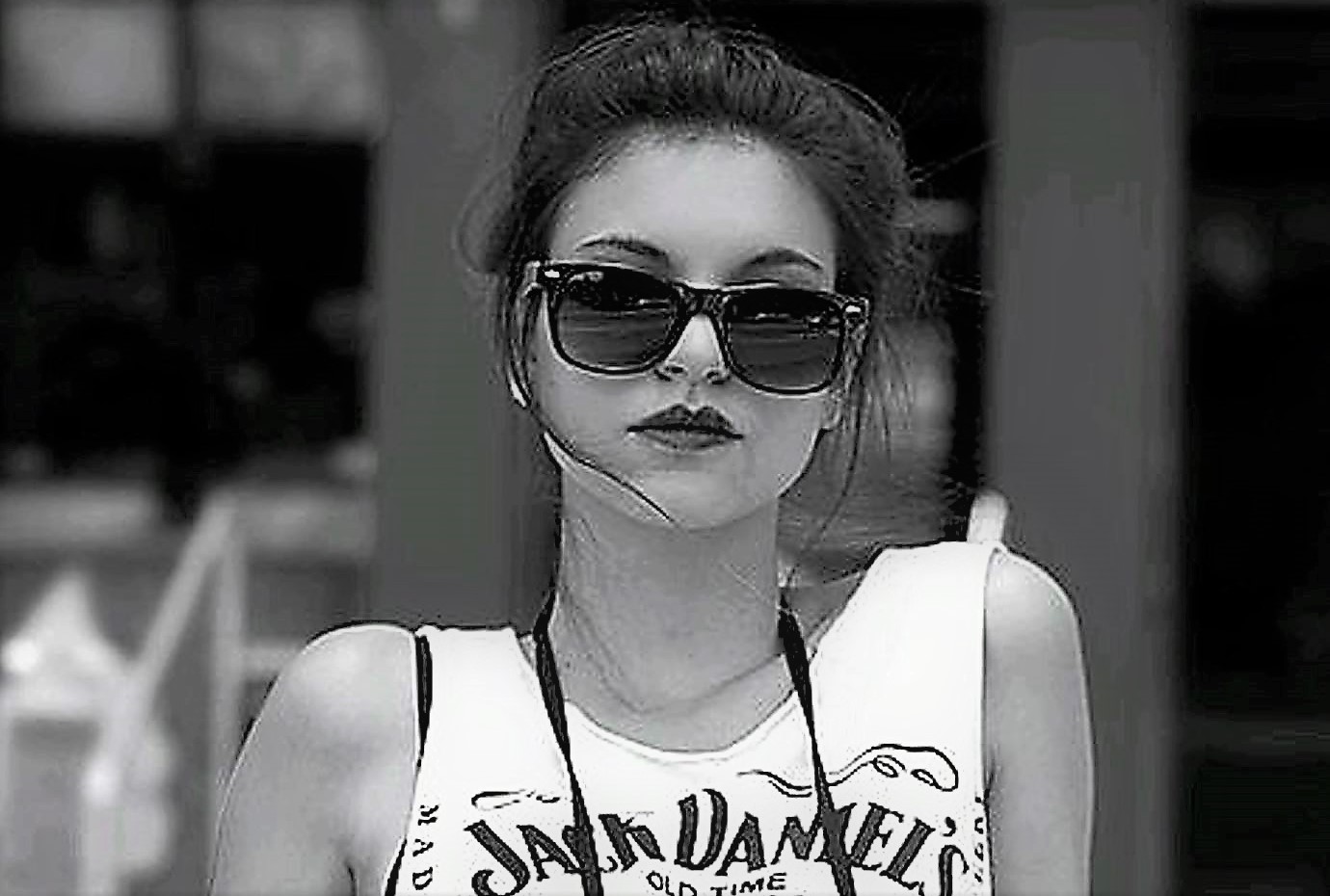 TRACES OF A TATTOO

A novel by Adel Bishtawi 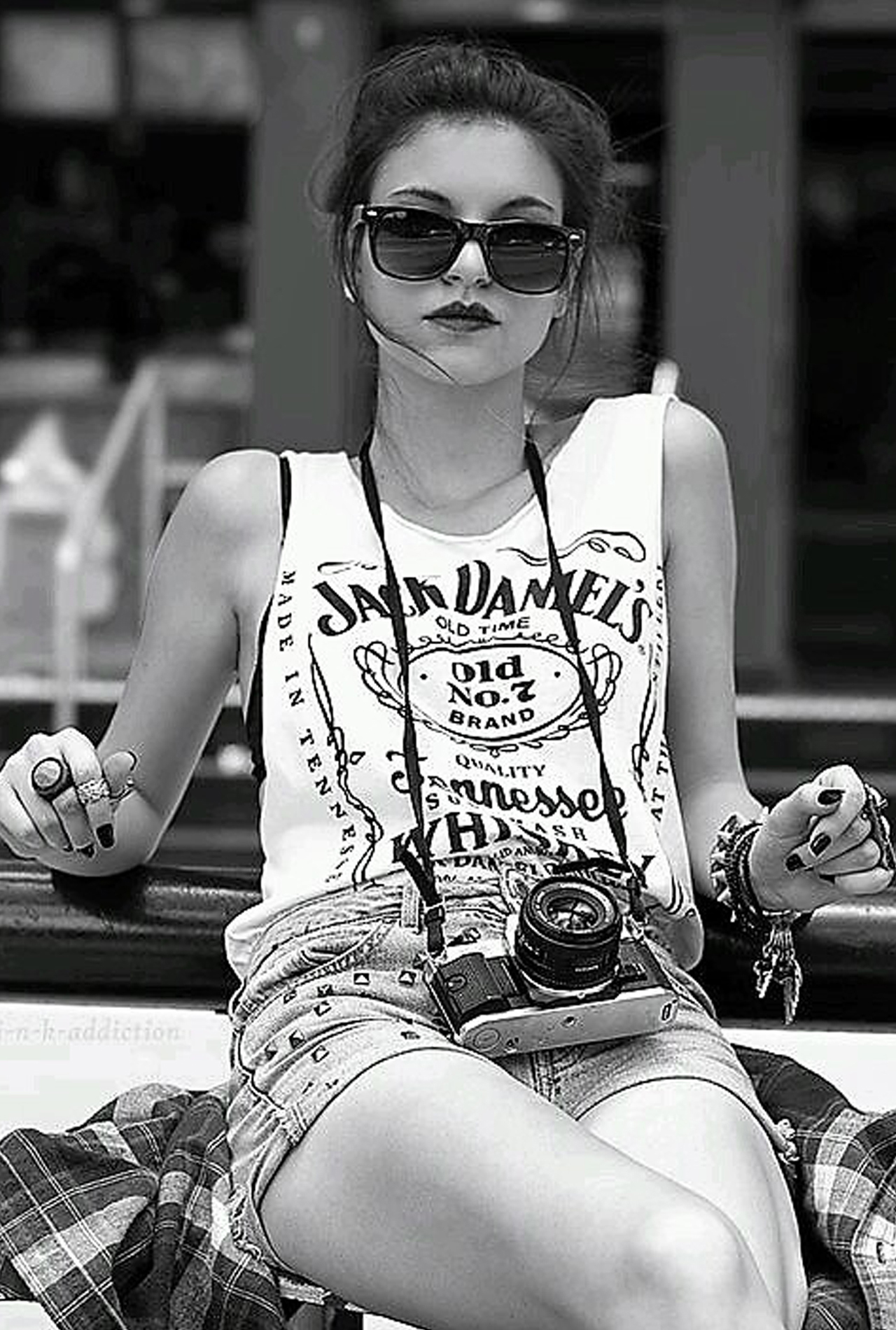