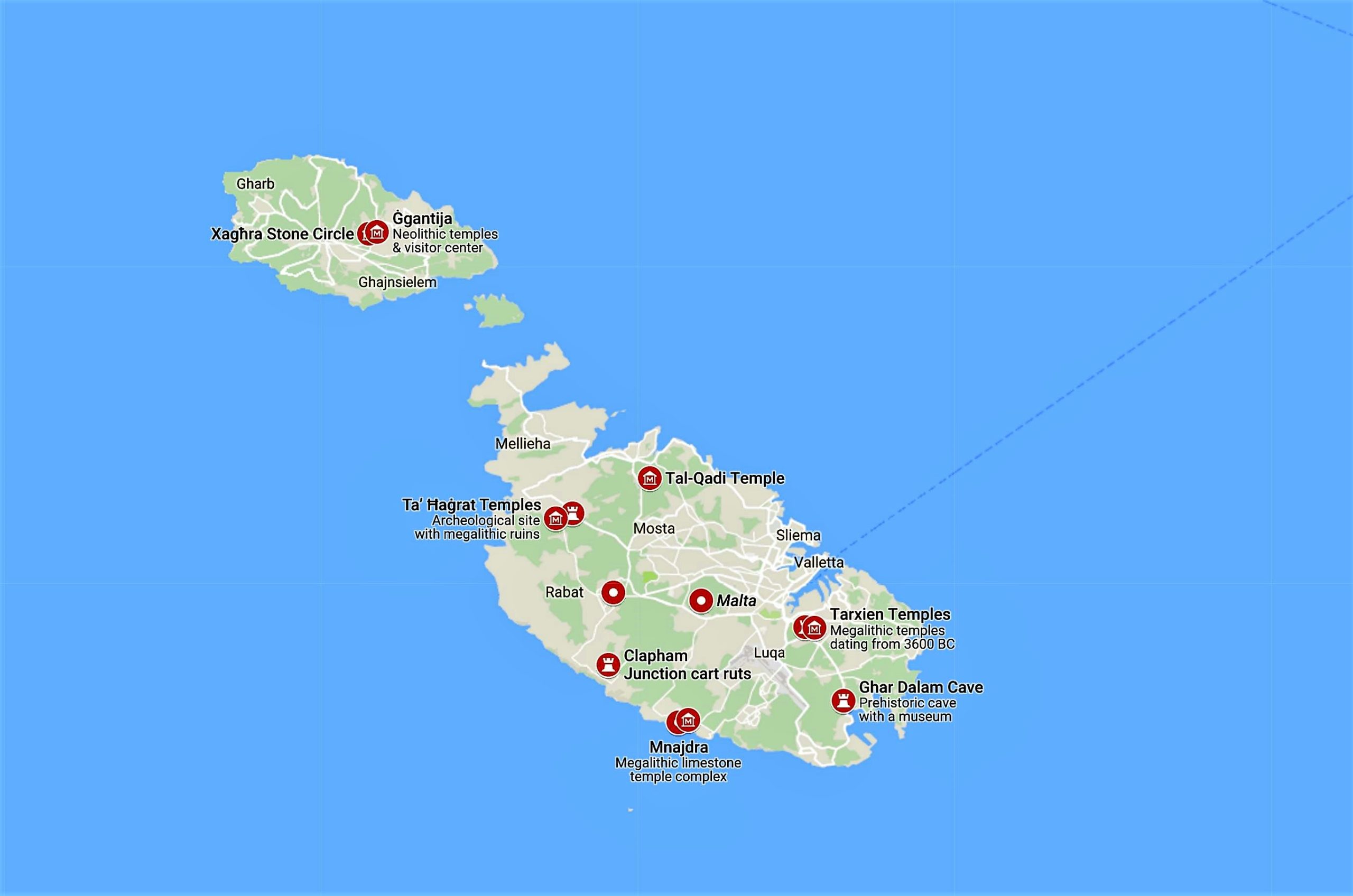 (This is an etymology chat as many Maltese citizens joined us yesterday and today at the Beehive Literary Circle, not a paper I’m going to upload to Academia.edu., so relax a bit).

I miss professor Wettinger, Malta’s Outstanding Authority on its Medieval History. I visited his flat several times, one with my eldest son, Sammy, met at the University and we talked at length about the origin of the Maltese language but I have a somewhat different view.

Frankly, I’m pissed off every time I hear that Maltese is a dialect of Arabic, which is a bit odd because I am a native speaker of Arabic. A good etymologist does not need more than a few words to suggest a limited origin of most living languages. The fact that Maltese uses the definite article al/el/il is a certain proof of its Arabic influence but we have to understand that al/el/il is not just a definite article but the Stone Age origin of Allah, Elohim and EL. If that’s not enough permit to add it is also the origin of English altitude, illuminate, etc. Yes, English and many other languages share many of the Stone Age roots alongside Akkadian, Arabic and Maltese.

However, the al/el/il influence is recent in etymology terms because it is an ancient knowledge stretching perhaps 70,000 years. The fact that Maltese serves the letters “g” and “p” is a certain indication that another layer of the language is much older because neither letter is served by modern Arabic. The additional fact that “g” is migrated to “j” and both are used may indicate a period of several thousand years between the time when “g” was used and the time its substituted version “j” was introduced.

Maltese etymologists are advised to study the toponyms of the islands and their ancient sites because toponyms change little over time and they almost always mean something. It is nice to say that Gozo’s history goes back to 5000 BC when a group from Sicily succeeded in crossing over on some form of sea-craft. But what physical proof do we have? Maybe they didn’t cross over and they didn’t have to because they were already residents. Dating ancient sites does not mean dating the origins of the people who built them.
The fact that the name Gozo remains in original “g” should send back its history four or five thousand years more. Additionally, Gozo is not just a place name; it is a testimonial of something cataclysmic that forced the application of the name on the island. The same applies to Ġgantija. Did anybody notice that both Gozo and (Ġ)gantija have the same Stone Age root *G’? And what about “God”? Should it join Gozo and (Ġ)gantija? It could only derive from *G’ or *GD. If “good” is related to God then its root is *GD. If it isn’t then *G’.

What about (ĦAĠAR) Qim? Well, “qi” is also a “q” migration from “g”. Surely, etymologists have heard of the Ancient Egyptian God Qaha? This could be more significant than we may think. ĦAĠAR Qim (“Standing/Worshipping Stones”) is just “standing,” not worshipping as well. If that’s the case how can we explain why Arabic Quranic Qayyum is an epithet of Allah? Who, exactly, was the God that people prayed to before the advent of the so-called monotheism, not that He was not supremely “mono”?

The questions are many but they appear to have a single answer. Unfortunately, this writer is not ready to discuss the Stone Age origins of Maltese because its entire history is a small part of the greatest event that changed the course of the history of Homo Sapiens. Everything takes time and one has to be very careful and guarded by scepticism.

If I am pressed to make a suggestion that permits me to change my mind later it would be this one: Maltese has most of the Stone Age roots found in Ancient Arabian, a Stone Age tongue that gave birth to daughters such as Ancient Arabic, Akkadian (Babylonian & Assyrian), Gerhamite, etc. Even if modern Arabic is considered an additional layer, Arabic itself is based on those same Stone Age roots. This means both languages are joined at Stone Age level and both should be considered sisters.

How could Maltese by a dialect of Arabic when two significant letters are served by one and not the other? The letter “g” is migrated to k, j, q and sometimes y. The letter “p” is migrated to b, f and v (vie = Fr. “life”). If one were to add the extensions of the original “g” and “p” and all their substitutions probably up to a third of all entries in the dictionaries of major languages are generated from two original letters both of which were invented by the nation of ‘Aad (the future Assyrians), one of two nations that may constitute today perhaps two thirds of humanity. The second is the nation of ’Ad whose name was extended in post Agricultural Era to Adam.

A great deal depends on the findings of a systematic study of dialectal Gozitan and whether Gaulos originally was called *G’ + *L’ for something such as Gala or Gola. If this can be proven it could be a Stone Age toponym probably 10,000 years old, at least.

Another point to be considered is this: If a certain place was named Gozo, for example, and its population were transported somewhere else and new population became residents we may not expect the name Gozo to be used by entirely different population. A human continuity based solely on the continuity of attested toponyms may not be dismissed without a good fight.

*Adel S. Bishtawi is author of Origin of “Semitic” Languages found at Amazon and other online outlets.

An extensive interview with Wettinger is here:

We miss you, Godfrey. I hope his papers were made available to all students but not his car, about the smallest I have seen in Malta, sufficient just for him and his briefcase. He wasn’t a Qayyumist, but one of the most decent men I have met in my entire long life.

THE STORY OF NATURAL ARABIC NUMBERS* The second greatest gift of Ancient Arabs in Southern Arabia to humanity after the alphabet We have two stories to tell in The History of Arabic Numerals, both of which have never been told in a book before. Because they are naturally simple, they may sound outrageous. This should not be of concern, since shocking one’s readership with simple facts is one...

𝗢𝗥𝗜𝗚𝗜𝗡𝗦 𝗕𝗬 𝗔𝗗𝗘𝗟 𝗕𝗜𝗦𝗛𝗧𝗔𝗪𝗜 THE ORIGIN OF THE ‘“THINGS’” From Chapter 10 Origin of the Arabic Numerals The question as to which came first, the numerals or the letters, was an-swered convincingly a century ago with the conclusion that the “use of visible signs to represent numbers and aid reckoning is not only older than writing, but older than the development of numerical language on the denary...