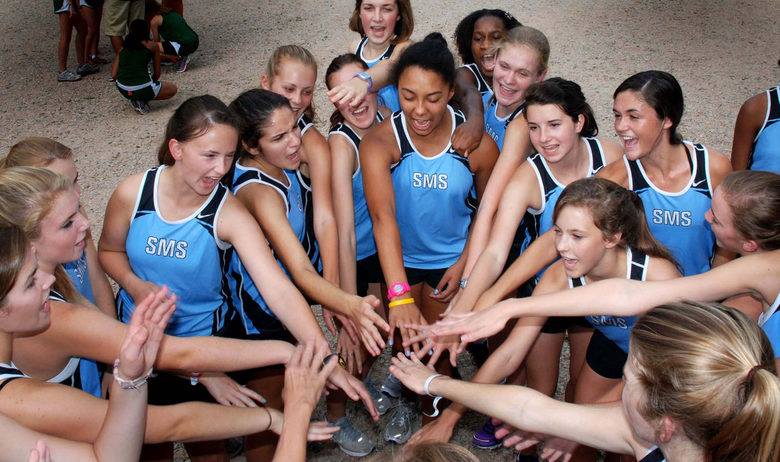 PROTECT YOUR GIRLS. THEY ARE THE FUTURE MOTHERS OF HUMANITY AND EACH ONE MAY BE A TARGET OF THE PORNOGRAPHY INDUSTRY

Guests on Google plus pages would have noticed that aside from a relatively very few cases, those eager to collect the largest number of views may have no easier choice than to engage in promoting soft or softish sex images available from hundreds of websites by the cartful.

Not every page with more than a million views was inspected, but random inspection appears to confirm the sex drive. The surprise is that many of those running these pages are women. The pleasant surprise is that many of them are considerate enough to spare the viewers looking at their own bodies, and one or two are kind enough to advise viewers not to look for them in the portfolios that include credited and obscured sources.

Google is right, then, in withholding the number of views on Google Plus platforms, but not quite. For most serious content providers, the only way for them to know what content is sought by readers is to follow the number of views. Writers are not machines. If they have to spend the time writing, they need to know if what is on offer is wanted. The Google people are clever and they will find a solution, eventually.

There are a few nature and animal photos presented alongside the girls but they are not the icing on the cake. The cakes are sweet enough but they are far too many on a single page and most images are the work of professionals costing a fortune. Therefore, it is justified to question for what purpose a huge stock of photos is offered and who’s providing the photographs and for what reasons.

Some of these, in turn, offer free photos and short videos while others provide escort services womaned by specially trained girls experienced in overnight energetic hardcore foreplay and even harder after play. Some of these escorts look very innocent and too young to have gained such an experience.

If not already, it may be realistic to expect some of the girls on posts to join an annual $108 billion worldwide sex industry and end up an enlistee in a huge army of orgasm dispensing machines the number of which is estimated to be equal to the entire population of countries like Spain, Poland, South Africa or South Korea. Estimates vary but out there 40-42 million prostitutes and probably more are trying to make a living doing a hazardous job.

Four quarters of the workers in this industry are women and three quarters of them are between the ages of 13 and 25. Links on some of the pages lead to girls who look not much older than 13, and the vast majority of posts are of girls who don’t look older than 25.

Some of the photos and videos offered by hundreds of websites are made in kitchens or on dirty beds and shot by antiquated video cameras. Many of these are made in Russia. After oil, Russia under the rule of the dictator Putin, is exporting Russian girls to sleep with whoever has the money. We have not seen reliable figures but the Russian contribution to worldwide prostitution appear to be significant.

However, many of the photographs of naked girls are taken in the bedrooms of posh hotels and exotic hideaways. Others are scened in huge mansions with a large number of very expensive furniture items and some works of art.

Who are the owners of these mansions?

There’s a common saying in Arabia, “Two things are not noticed – the death of the poor and the prostitution of the rich.”

Such claims are difficult to verify unless such videos are confiscated by authorities at the importing country but Russian girls of very young age have been seen in Dubai, Rome and even in little Mediterranean islands. Russia is listed as a major destination for “Fucking Tourism” but so is India, Brazil, South Africa and many others.

Morality is a complex subject but legality can be clear. If there’s consent it is legal, or let’s says it is not illegal. Sex can be a service, like any other. If a woman chooses to sell sex it’s nobody’s business but her own. The problem is that the sex industry is very lucrative, intelligence and experience free so it can be done by anybody regardless of the contents on the brain on in a girl’s head.

The quip heard is: “Who needs business school when you can build an empire of prostitutes?”
Some of these women will claim they were forced into the business. Maybe so, but some would admit they do it for money. They can collect a small fortune selling sex in a few years, go back home, buy a flat and a husband and start a normal life. An ugly side to this industry is slavery which is sufficiently documented to present a major threat. It is estimated that a single enslavement can earn the enslaver a quarter of a million Dollars per year.

Collectively, the sex/prostitution business is the third largest market in the world after drugs and weapons/defense, but before a critical commodity such as oil. Next are counterfeits then gambling, banking, alcohol, pharmaceuticals and entertainment.

Prostitution has obvious links to gambling, alcohol and pharmaceuticals but its strongest link is that with pornography, part of which is the subject of this post.

Most pages are offering photos of girls for points or views. The posts invite viewers who may or may not +1 what they see. Some attract a few approvals, others attract hundreds.

Regardless of the intention, presentations of substantial folios may become a small part of an industry worth more than the entire pharmaceutical market or the entire public entertainment industry as represented by Hollywood and Bollywood. Pornography is a secretive industry and relevant statistics are hard to verify. One estimate published in 2006 gave it a price tag of close to $100 billion per annum. A wide guess for 2016 year should be “substantially higher” but we don’t know by how much.

A single plus page attracted more than 3.5 million views with about 5,000 followers. Not every post was checked by most photographs are not credited. However, almost all photographs are done professionally in glamorous dresses with scenic backgrounds.

Another page is actually a gateway that attracted more than 25 million views with more than 5700 followers. In addition to the gateway, links to 14 more pages are provided. The contents of one can be viewed and they seem nudity-free. Naked boobs of a photo are blanked with strips to cover the breasts. These people know the rules. The other pages require permission to view. Almost all photographs appear to be professional of professional models and some celebs, and the faces are of the most attractive girls and of the highest quality.

Another page is credited with more than 64 million views and more than 15,000 followers dishing out mostly amateurish images many of very low quality and resolution. Another look maybe necessary but minus the views.

Human beings are excellent at detecting patterns. It is a primeval skill vital for survival. A man-eating lion is watched carefully. With time, the watchers become familiar with its basic behavioural habits and prepare a trap to kill it. Because human beings mastered the skill of pattern identification they taught it to computers which can do it much better and on huge scale involving super-fast...

Both sexes have to be prepared for the coming huge social turbulance that could test humanity (1 of 5) Like seasonal migratory birds, thousands of boys and girls of many nationalities flock to the Islands of Malta in the summer to celebrate their youth. Almost empty during the months of winter, a small bay in the northern part of the Island begins to overflow with fresh life. Like arteries, the...