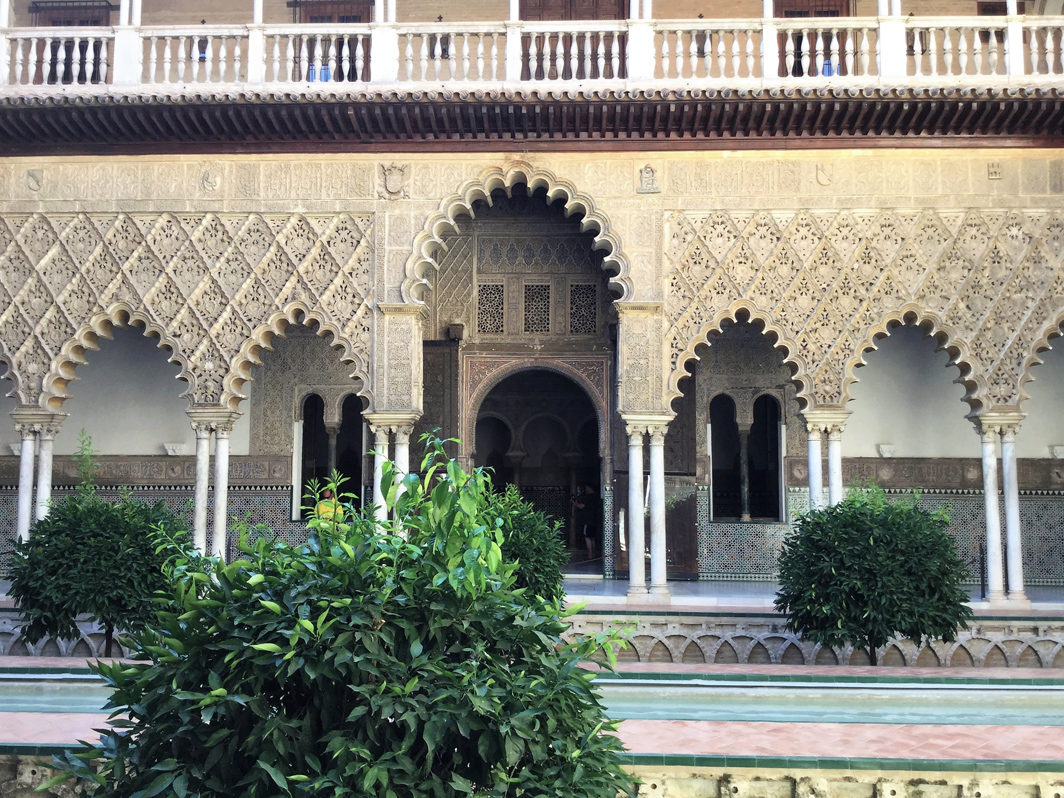 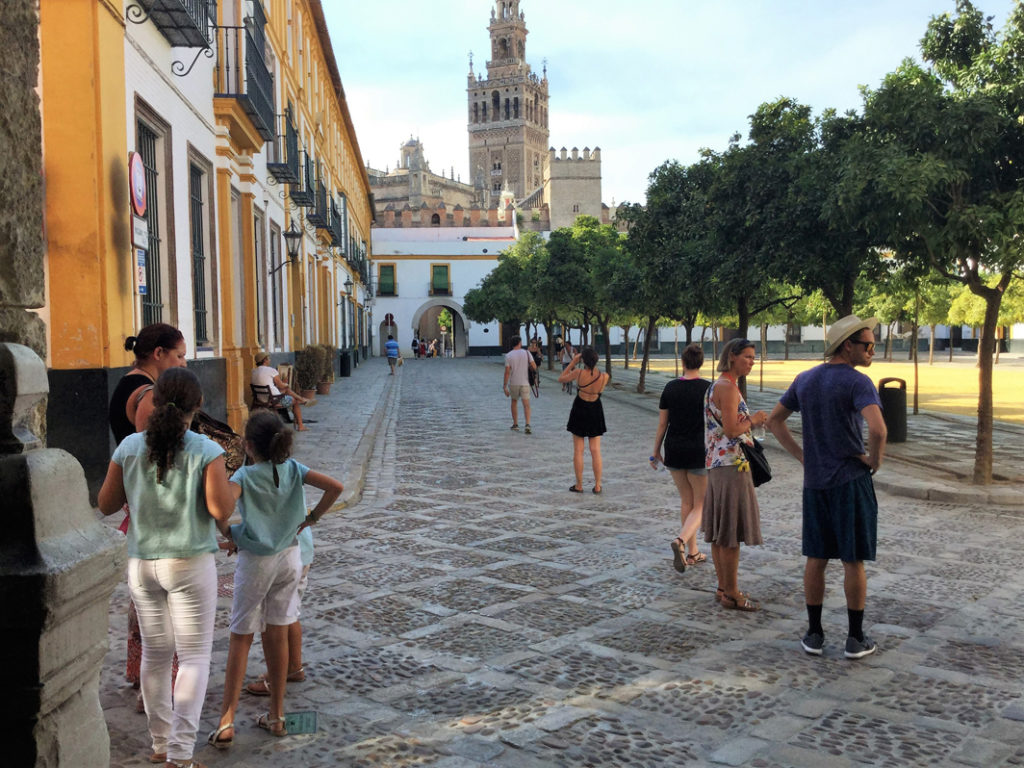 Names and place names in Spain

I was pleasantly surprised a few years ago when I found myself able to trace the route taken by the famous 12-13th century Andalusian traveler Ibn Jubair (1144-1217) – (apparently mount Etna was as active in his times as now) on his return to his native country from a three-year extensive trip to the Arab east just by reading in modern Spanish maps the names of the towns he passed by on his way to Granada. Nations usually adhere to specific rules when they incorporate in their languages foreign names and places but it can be confusing sometimes.

Over the past 10 years I compiled the a list of names and places of modern Spain and their equivalent in Arabic as used by the Andalusians. It is claimed the Spanish Prime Minister Jose Maria Aznar (who supported the war on Iraq) is of Morisco stock with the original Arab name of “Al Saniah”. Rafal in Spanish is Rahal in Arabic; Albuquerque is Al Barququi (prunes for which Andalusia was famous all over the Middle East), Al Bufera is Al Buhaira (lake), Alcala is Al Qalaa (citadel) and several hundred others among the 6000-7000 words used in Spanish today. The list, in Latin letters and Arabic (.pdf), is particularly useful for Arabs trying to work out the origins of modern Spanish names and places but also to the student of Andalusian and Morisco history of any nationality in general as it refers to the Spanish names of kings and queens cited in classical Andalusian and other Arabic history works. Over 450 names and places.

A line of poetry on Al Hamara (Al Hambra) mural says: “Mercifully you ascended the zenith of kingly power to clear away all that was darkened by injustice”. The line is missing a word lilnas “to people” suggesting the reproduction of the mural is either modern done by non-Arabs or it was missing the word originally and therefore made by a non-Arab mudejar or one who did not have a good command of Arabic.

The Andalusians and the Spanish Inquisition

In his introductory address to the 10th International Symposium on the subject of “The Moriscos and the Mediterranean in the 16th and 17th Centuries” which was organised by the Temimi Foundation in the town of Zaghouan (Tunisia) between 9-12 May 2001, Professor Abdeljelil Temimi, head of the Temimi Foundation and the authority on the Moriscos in the Arab World, pointed out to the Spanish Ambassador to Tunisia present in the opening ceremony that “The Arab and Islamic World which views as important reaching out to Spain, is still waiting for any action that may be taken to condemn the practices of the Inquisition against the Andalusian Moriscos who were savagely expelled from their homeland the Andalus”.

“This will be,” Professor Temimi added, “in parallel to what His Majesty King Juan Carlos did when an official and open apology was extended in more than one occasion for what had befallen the Jews when they were summarily expelled from Spain. Those (The Jews) were but a few thousands so how about the Andalusian Moriscos who numbered in the hundreds of thousands and were either exterminated or sent out from their country?”. Will the King do it? As long as pressure by Arab states on Spain is non-existent, this will remain unlikely. One of the reasons as that many “eastern” Arabs don’t know the real history of Andalusia, and therefore few know of the atrocities committed by agents of the Inquisition against the neo-Andalusians. This one reason why I have taken on the responsibility of explaining what happened in Spain during the 15th and 16th century. One of the steps is a three-part study on the Andalusians and the Inquisition.

Published on The Nation () The Decline and Fall of the American Empire Alfred W. McCoy | December 6, 2010 This piece originally appeared at TomDispatch [1]. A soft landing for America 40 years from now?  Don’t bet on it.  The demise of the United States as the global superpower could come far more quickly than anyone imagines.  If Washington is dreaming of 2040 or 2050 as the end of the American...

Cordova, a photo by Danny Bishtawi Featured image is at Sevilla   Flight of the Blackbird Robert W. Lebling Jr. Illustrated by Norman MacDonald If you eat asparagus, or if you start your meal with soup and end with dessert, or if you use toothpaste, or if you wear your hair in bangs, you owe a lot to one of the greatest musicians in history. He was known as Ziryab, a colloquial Arabic term...

A Search for Traces of Spain’s Islamic Past Tor Eigeland* I set out on my trip to photograph the traces of Spain’s Moorish past by driving south, down the coast from my home near Barcelona. Valencia In Valencia and its satellite towns of Manises and Paterna I saw some interesting ruins, though in my opinion they are among the ugliest towns in Spain.One attractive aspect of Manises...