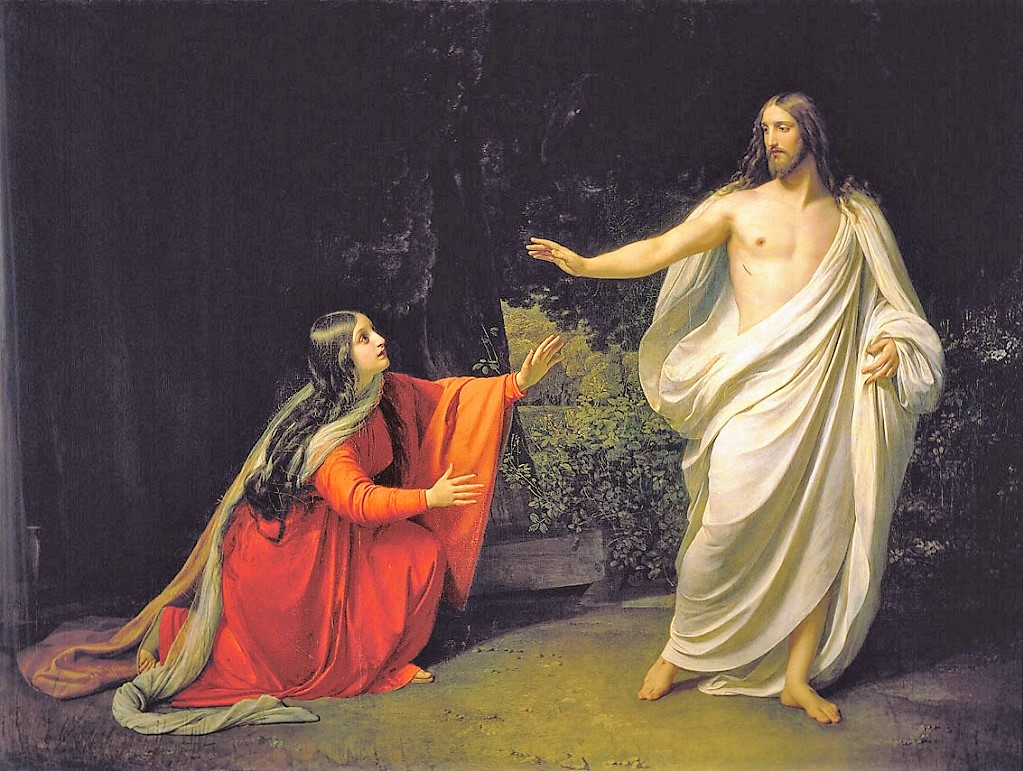 The concept of resurrection in religions was established before Hammurabi published his Code. His father was Sin-Muballit the fifth Amorite king of the first dynasty. Balāṭu in Akkadian is “life”. An extension of the word is balluṭu: revived, reanimated, resurrected / restored to life.

Sin the Akkadian is the Sumerian Nanna, god of the moon in the Mesopotamian mythology. The two seats of worship of the moon god were Ur in southern of Mesopotamia and Harran. Sin is described in the commonstream literature as “Semitic moon god Su’en/Sin”. This is like saying Luna was a Latin moon goddess.

Sin means ‘tooth’. People didn’t smoke in prehistoric times so their teeth were supposed to be white. Age was assessed according to the growth number of teeth. ‘Sana’ in Arabic is “year” from the same root *SN. The root is directly linked to the act of giving birth to human babies *NS. From this root is ‘nasl’ “offspring”, ‘nisa’ “women”, ‘insan’ “human being” as opposed to animals.

Muballit appears to be the subject or agent “the resurrector” Sin.

Doomsday or the Day of Judgement in the Quran is the day of resurrection (yum al baath – IPA bʻ ṯ, Roum 56 twice mentioned), that is when all human beings, some 100 billion according to some, are supposed to be resurrected to be judged. Another name of Doomsday is yum al deen. Deen is Sumerian “din_gir”.

Nikkassu appears to be from the Yemeni root *GṢ with a category involving cement-like outside layers on mud or stone walls and white wash. *GṢ is the act of crushing white stones to produce the white wash material but used by northern Arabian with a ‘q’ substitution to mean “cut”. Cutting hands is a punishment hence ‘qaṣaṣ’. ‘nGaṢ’ is “subtract’. However if there’s consensus by speakers to mean the above it should mean just that.

Balancing accounts is a mathematical process of addition and subtraction. The day of accounts could be the end of the financial year when loss or profit is certified. The Day of Accounts in Islam is Doomsday or the day of Judgment – youm al Hissab (Ṣad 26, 53; Gafer 27).Al

(This is an etymology chat as many Maltese citizens joined us yesterday and today at the Beehive Literary Circle, not a paper I’m going to upload to Academia.edu., so relax a bit). I miss professor Wettinger, Malta’s Outstanding Authority on its Medieval History. I visited his flat several times, one with my eldest son, Sammy, met at the University and we talked at length about the origin...

THE STORY OF NATURAL ARABIC NUMBERS* The second greatest gift of Ancient Arabs in Southern Arabia to humanity after the alphabet We have two stories to tell in The History of Arabic Numerals, both of which have never been told in a book before. Because they are naturally simple, they may sound outrageous. This should not be of concern, since shocking one’s readership with simple facts is one...